Hit enter to search or ESC to close

Emanuel Xavier transitioned himself from a street hustler and drug dealer to become one of the most significant voices to emerge from the spoken word poetry movement in New York. 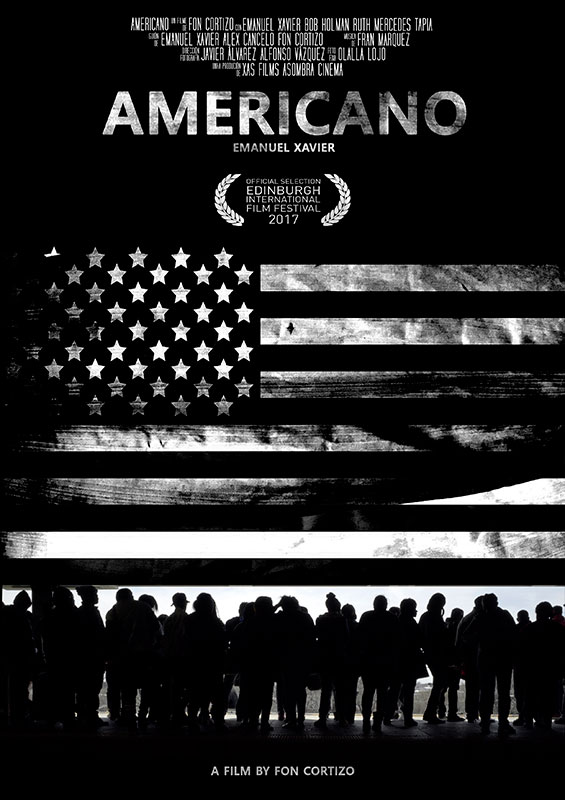 Xavier’s father abandoned his mother after learning she was pregnant. At the age of three, Xavier was the victim of child sexual abuse by a relative. At age 16, he came out to his mother and was thrown out of his house. Soon after, he became a hustler. He worked for a local drug dealer and made a living by selling drugs at popular New York City gay nightclubs,

including The Sound Factory and Roxy NYC. Later, after leaving the club scene, he became employed at a bookstore where he discovered his passion for writing and turned his life around. He has said that he viewed poetry as an “outlet to unleash pain and anger”.